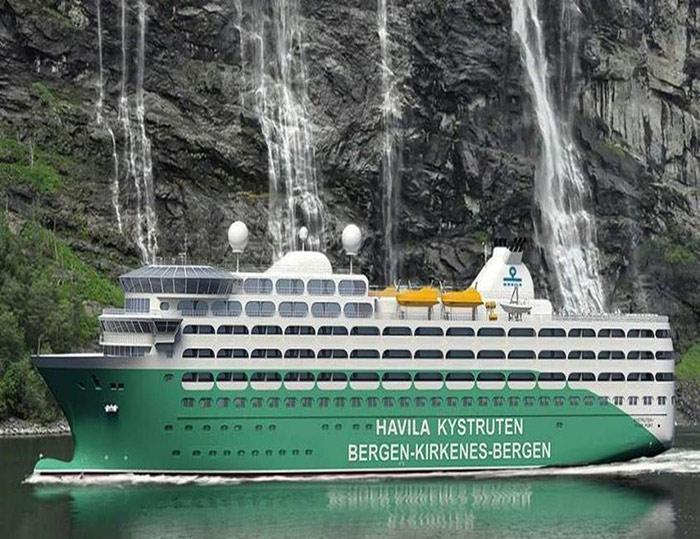 For cruise ships, PLUG can be implemented on the service or the aft mooring deck . Due to its compactness, PLUG can be installed in an existing technical room without requiring to dedicate a former crew or passenger cabin for the shore power interface.

Either 11 KV or 1 KV PLUG can be considered, the 1 KV one allowing to avoid the cost, footprint and weight installation of an on board step own transformer

On the terminal side, due to its compactness, PLUG connector can be implemented in the spare quay fender area between the quay and the ship hull sides. Footprint on the quay is therefore negligible and the system is not protruding above quay level.

If required, NG3 can provide an adaptor between the PLUG interface and IEC standard ones. 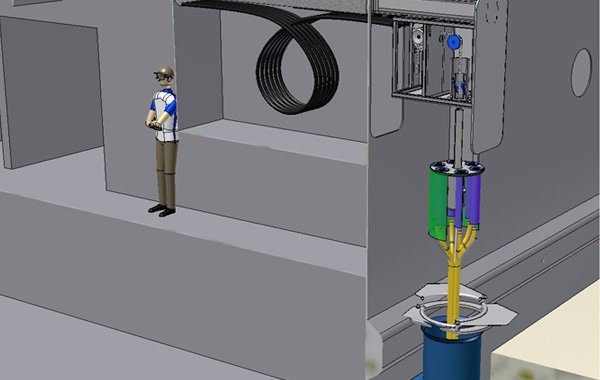 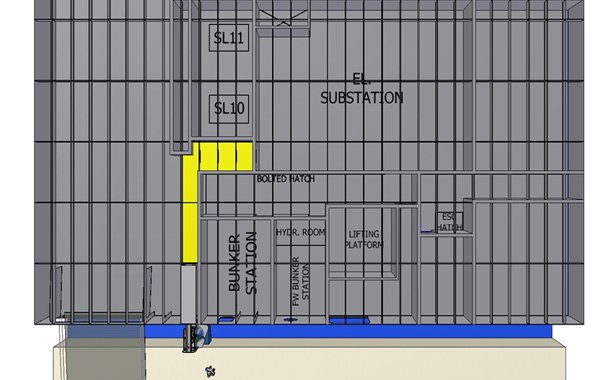 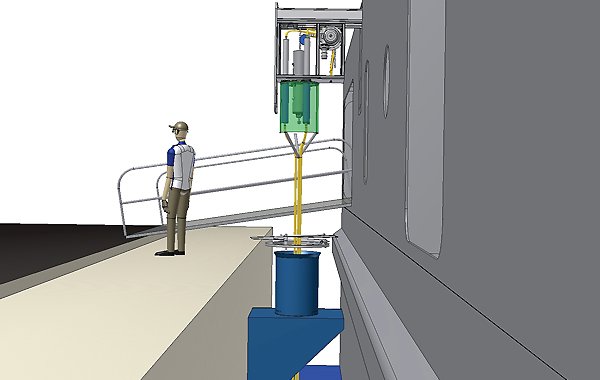 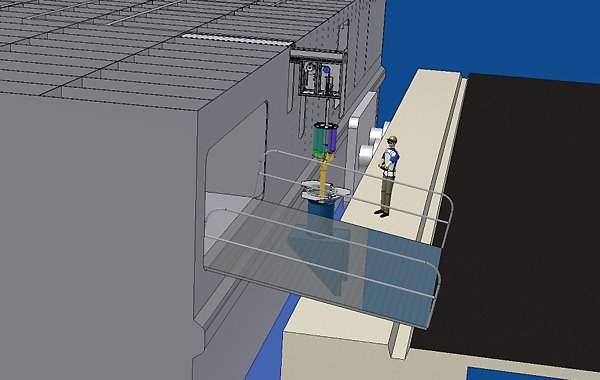